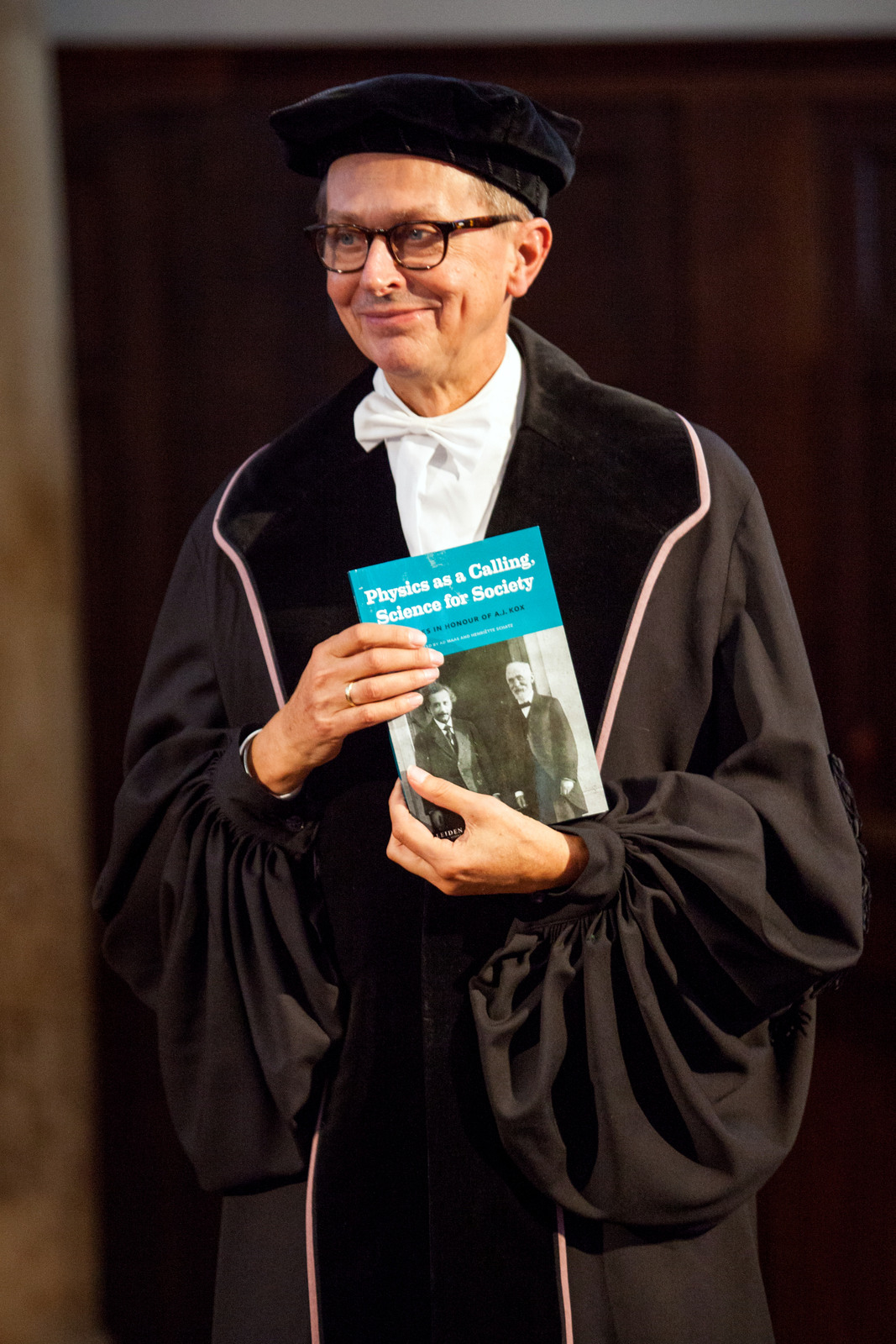 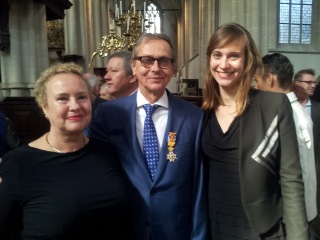 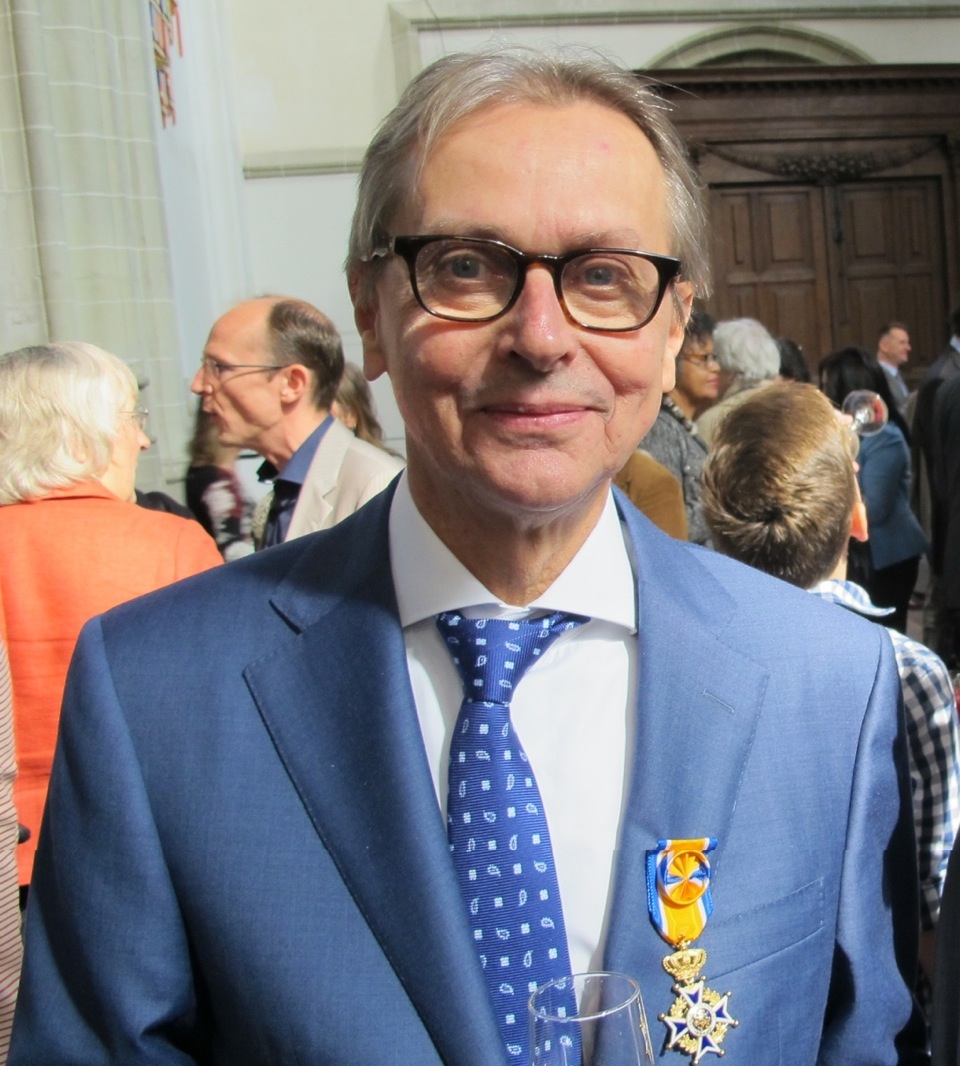 A theoretical physicist by training, I have occupied myself full-time with history of science for many years, as a regular member of the Institute for Theoretical Physics of the University of Amsterdam. My main interest is the history of physics in the last decades of the nineteenth century and the first half of the twentieth century. In the past I have worked, among other things, on the history of special and general relativity and the history of quantum theory.

My present research has two points of focus. The first one is  the history of Dutch physics in the nineteenth and twentieth centuries. I am in particular interested in the work of the Dutch physicist Hendrik Antoon Lorentz (1853-1928, Nobel Prize for Physics 1902, together with Pieter Zeeman). I have edited his scientific correspondence in two volumes (2008 and 2018) and written his biography, which was published in Dutch in the fall of 2019. I am currently working on a detailed technical analysis of Lorentz’s early work in electrodynamics.

My second research focus is the work  of Albert Einstein. Since as long ago as 1985 I have been connected with the Einstein Papers Project in various editorial capacities, first in Boston (at Boston University) and since 2000 in Pasadena, at the California Institute of Technology (Caltech). Right now I am a Senior Editor at the Einstein Papers, as well as a Visiting Associate in History at the Division of Humanities and Social Sciences of Caltech. These positions  require my presence at Caltech for part of the year.

Volume 11 of the Collected Papers of Albert Einstein (2009), of which I was the lead editor, has been awarded the Wheatley Medal of the British Society of Indexers. The latest volume,  Volume 15, was published in 2018; Volume 16 will appear in 2021. Fourteen more volumes are to follow.

From 1998 until the summer of 2013 I held the Pieter Zeeman Chair of History of Physics, which made me the first professor of history of physics at the University of Amsterdam ever. I was also a member of the History Department of the Faculty of Humanities at this university. In July 2013 I became Professor Emeritus and on 12 September I delivered my farewell lecture in the Aula of the University.  I was presented with a wonderful Festschrift, with contributions by colleagues and friends from various countries. The original lecture can be downloaded here; there is also an English translation.

Being emeritus, however, does not mean that my research has come to a halt: I continue working on new Lorentz projects and remain Senior Editor at the Einstein Project. I am also affiliated with the Institute of Physics at the University of Amsterdam.

In 2000 I received the rare honor of being elected a Fellow of the American Physical Society. The citation reads: “For his original contributions to the history of physics, especially in the Netherlands, and for his extraordinary contributions to the edition of Albert Einstein’s papers.”

In 2012 I was elected “Membre Correspondant” of the Académie Internationale d’Histoire des Sciences (AIHS), in recognition of my contributions to the history of physics.

On 25 April 2014 I was honored with the Dutch Royal Decoration “Officier in de Orde van Oranje-Nassau,” in recognition of my efforts to promote the history of science, both nationally (in particular at the University of Amsterdam), and internationally.

In 2016 I was elected member of the Academia Europaea.