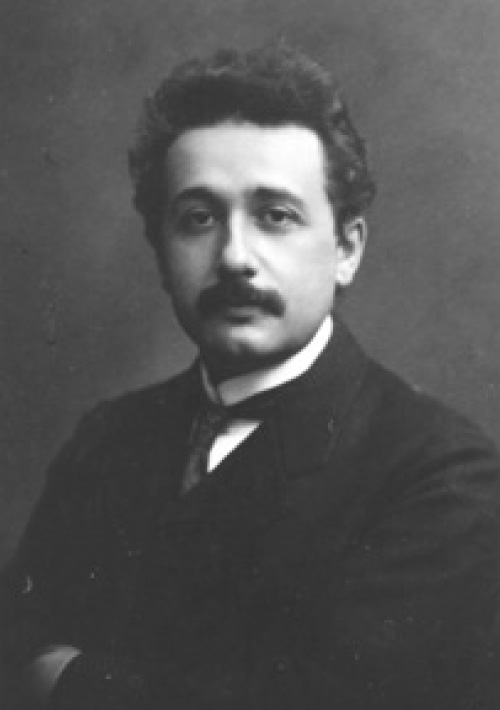 As the most important and influential physicist of the twentieth century Albert Einstein is a favorite subject for historians of physics. I am no exception in that respect. But although I have published some papers on aspects of Einstein’s work, and on his relationship with the Dutch physics community—he was permanent guest professor in Leiden from 1921 on—I made my main contributions to Einstein scholarship as an editor in the Einstein Papers Project. From 1985 on I have been connected with the Project, in various capacities—but always part-time, next to my work in Amsterdam. These days I am a Senior Editor at the Einstein Papers Project as well as a Visiting Associate in History at the California Institute of Technology, spending between two and four months each year in sunny California. The most recent volume, Volume 15, has appeared in April 2018; Volume 16 is planned for 2021. There are at least fourteen more volumes to come, which will take more than thirty years to complete. A rather daunting prospect.

Some of my publications on Einstein